Deputy Information Minister Pius Hadzide has called on former President John Mahama to reprimand his spokesperson for questioning the number of COVID-19 recoveries in Ghana.

According to him, the former President risks creating the impression that he supports the position of Joyce Bawa Mogtari if he fails to condemn her actions publicly.

Mrs Bawa Mogtari asked for further probe into government data after over 700 people were reported to have recovered from the virus three days ago.

Reacting to the comment, the deputy minister told Francis Abban on the Morning Starr Monday that Mrs Bawa Mogtari is disappointed that people are getting cured of the virus.

“For the person of the calibre of Joyce Bawa Mogtari, a deputy minister, spokesperson for the former president, I dare say her language was unbecoming of her stature. Was her expectation that people should have died.

“I’m trying to be charitable and we should eschew such kind of mentality. Honestly, my disappointment is the fact Mr Mahama’s office has not disavowed that comment. My expectation is that Mr Mahama finds his voice on this matter, and look at her in the face and tell her you did not speak well or else it would be understood that she spoke his position on the matter. This is not someone genuinely seeking information, this is someone expressing disappointment over Ghanaians healing from the virus”.

Joyce Bawah Mogtari @joyce_bawah
How the hell did 790 more people recover overnight !!
We need to put these numbers to strict proof!! 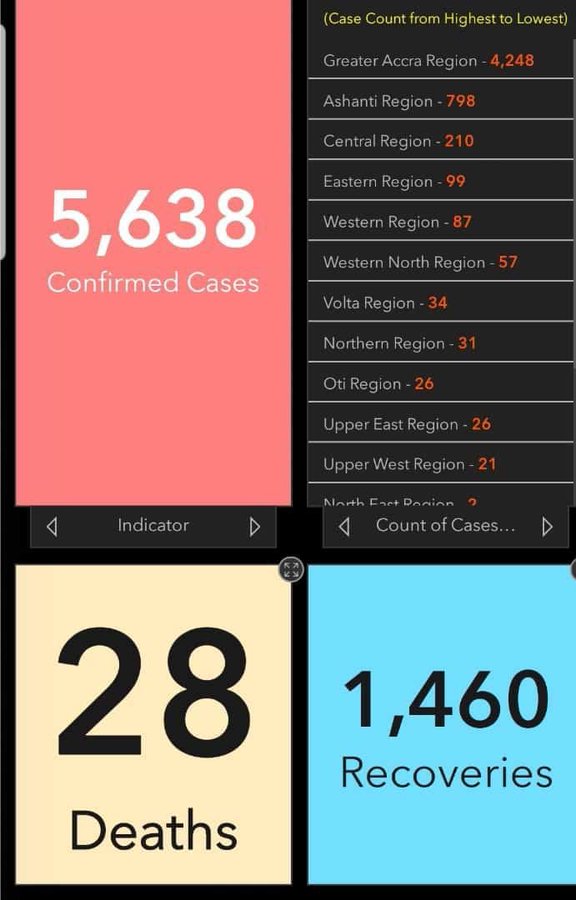 1,106 people are talking about this

He also stressed more recoveries will be announced in the coming days.

“We are anticipating more recoveries…we have data now that suggest people who have strong immune system after 17 days are able to fight off this virus on their own.”

Youth activist and entrepreneur, Mr. Nafis Quaye, has bemoaned the overreliance on propaganda by political parties  as a major contributor to the unhealthy political discourse ... Read More

A Former Executive Secretary of the National Labour Commission (NLC), Charles Bawa Dua is urging the Commission to sue the government over the disregard of ... Read More