According to Gaeta King, the song talks about the youth who use the internet for just fun meanwhile they can use same to make money via digital marketing, etc. 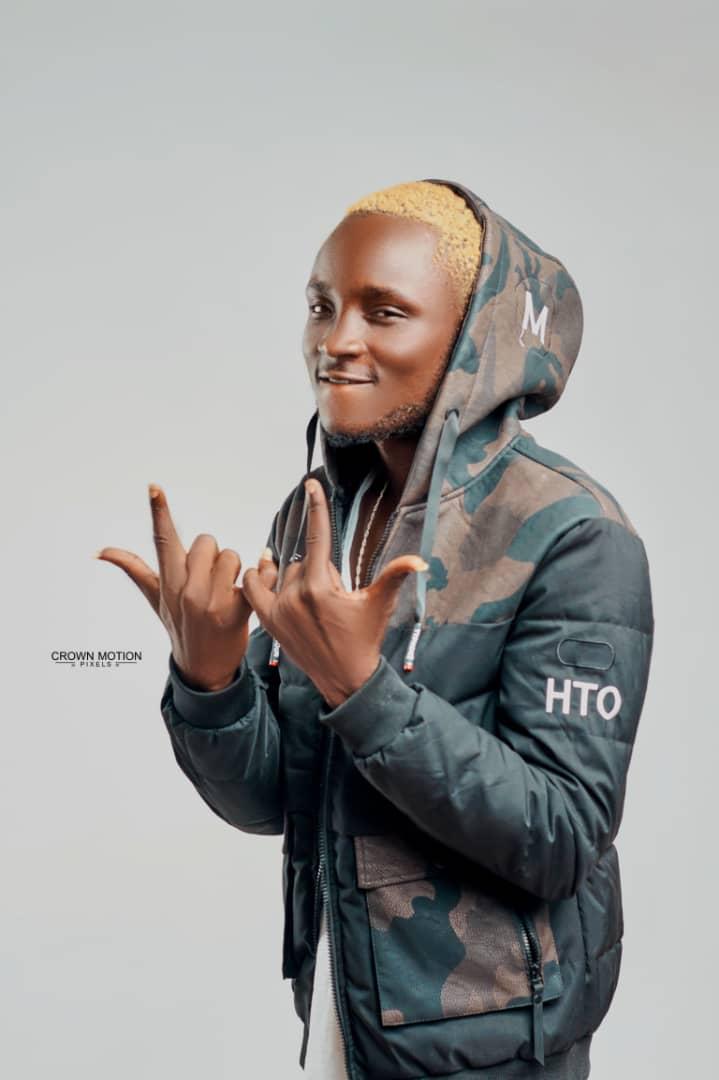 Come online is set to drop later this month.

Both acts recently inked a record deal with the new label.

Elvis Dzaho also known as Gaeta King was born in December 1998. He hails from Kpando in the Volta region and is an afrobeats, afrodancehall artiste.

Gaeta has been into music since childhood but took it professional in 2012.

The acts would release individual projects in the subsequently.

Nollywood actress and wife of singer 2Baba, Annie Idibia has been sharing details of how she has managed to stay young and beautiful. According to the ... Read More

For the past few days now, there has been banter between for Member of Parliament for Gomoa Central Hon. Racheal Appoh and controversial television personality ... Read More