The four NDC members are currently at the Lagos, Nigeria branch of the Synagogue Church of All Nations where the activities are being held. 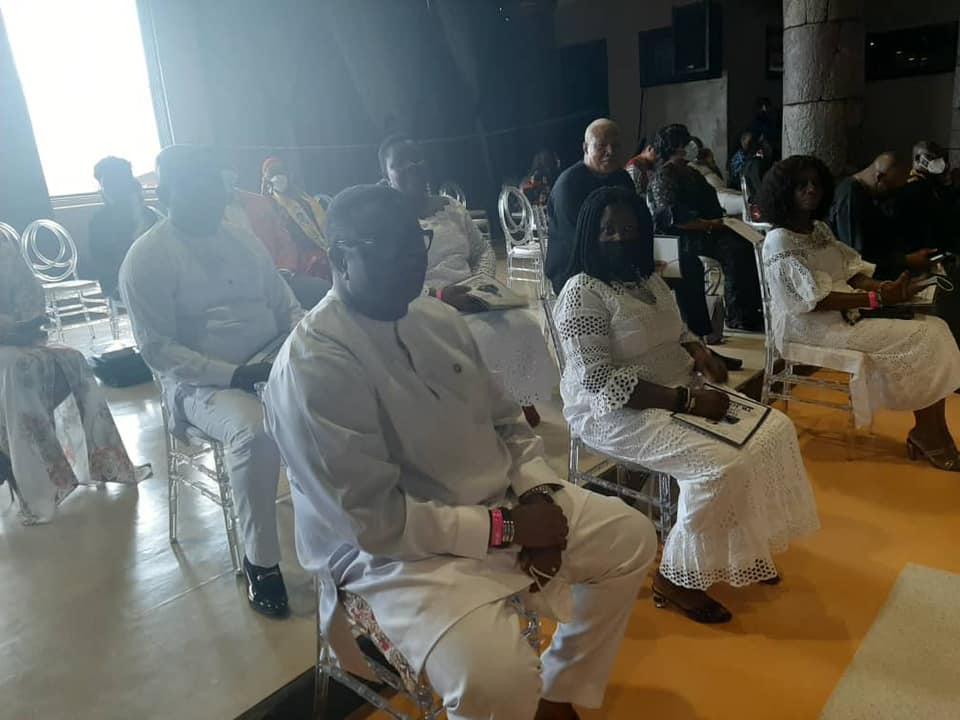 John Mahama in an earlier tribute described the late preacher as an extraordinary servant of God.

“The late Prophet TB Joshua was an extraordinary servant of God. It is still quite shocking to be referring to him in the past tense. It is difficult to come to terms with the fact that the prophet has well and truly gone to be with his Maker. The prophet was a dedicated servant who dwelled in the presence of God; a man of such humility, and knowledge, a man so infinitely impactful, personable with a reassuring presence,” he said. 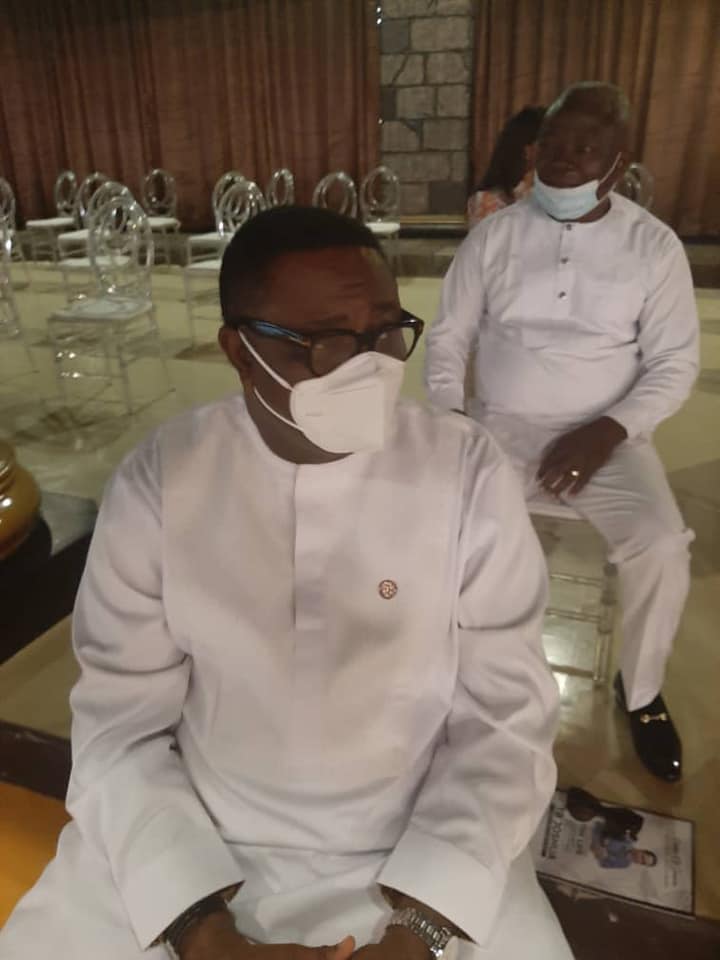 Thousands of mourners have gathered at the Synagogue, Church of All Nations (SCOAN) in the Ikotun area of Lagos to pay their last respects to the late televangelist.

Temitope Balogun Joshua (TB Joshua) died on Saturday evening at age 57, a week to his 58th birthday on June 12.

Close sources said he died not long after he had finished a programme at his church in Lagos. 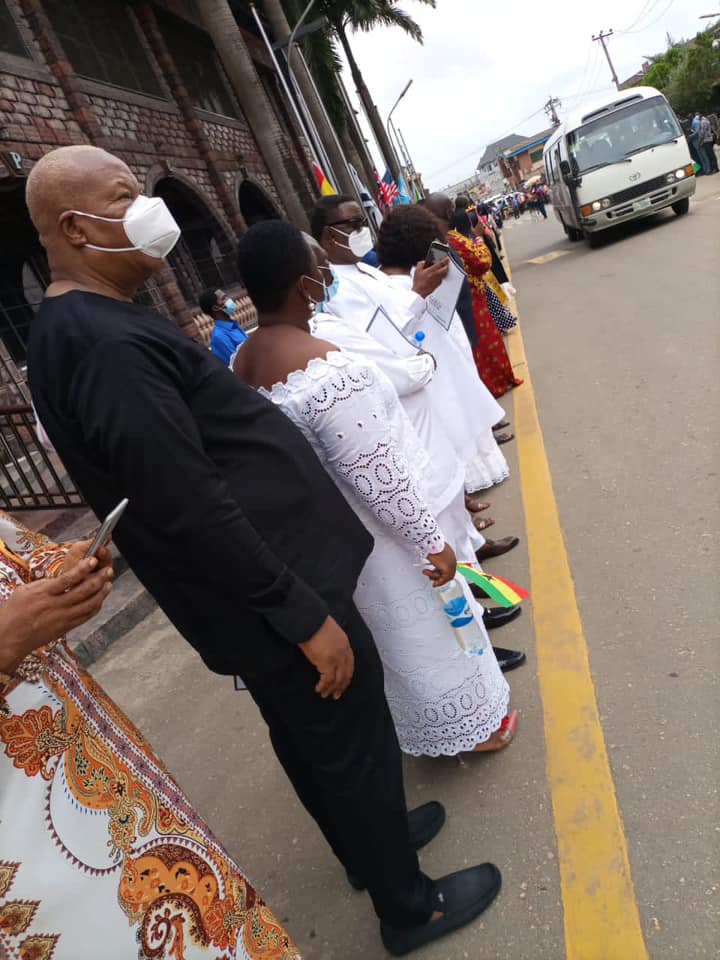 The Church, in its statement via their official social media handles, said, “God has taken His servant Prophet TB Joshua home – as it should be by divine will. His last moments on earth were spent in the service of God. This is what he was born for, lived for and died for… Prophet TB Joshua leaves a legacy of service and sacrifice to God’s Kingdom that is living for generations yet unborn.”

TB Joshua’s Ministry is globally recognized through his television platform, Emmanuel TV, run by the church as one of Nigeria’s biggest Christian broadcast stations available worldwide on digital and terrestrial switches.